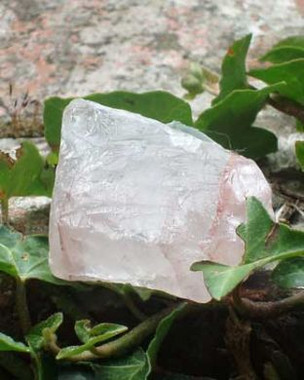 Robert Simmons writes: Agnitite was named for Agni, the Vedic deity of fire, which was worshipped in India some 5,000 years ago. Many of the Vedic sacred hymns are invocations to Agni, which the Rishis who worshipped it considered the supreme source of spiritual Light, life force, and even immortality. Agni was fervently invited to enter the bodies of the ancient chanters, to illumine their hearts, tissues and consciousness with the sacred fire carrying the Divine nectar. They believed that the Agni was a spiritual fire that existed in all of matter, in living things, stones, and even water.